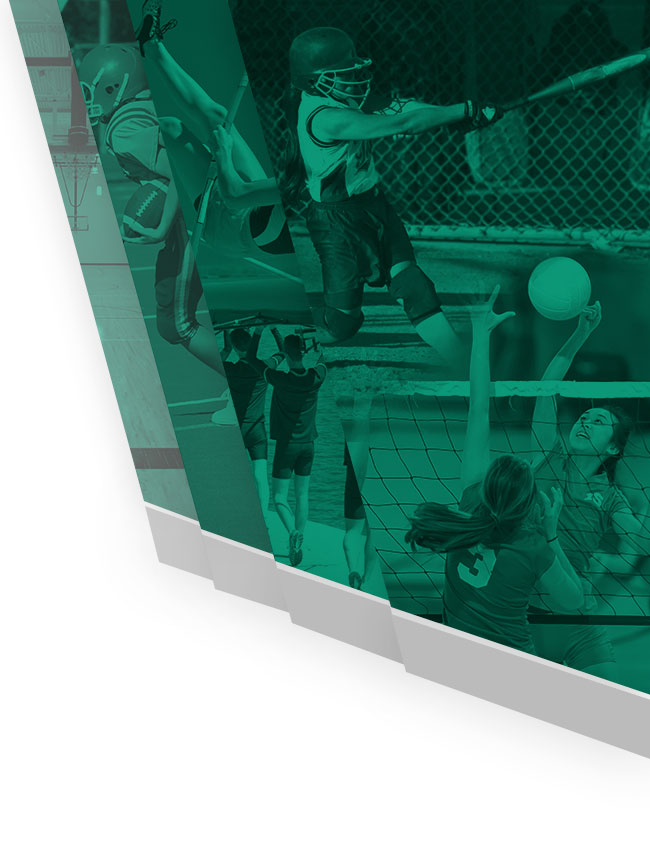 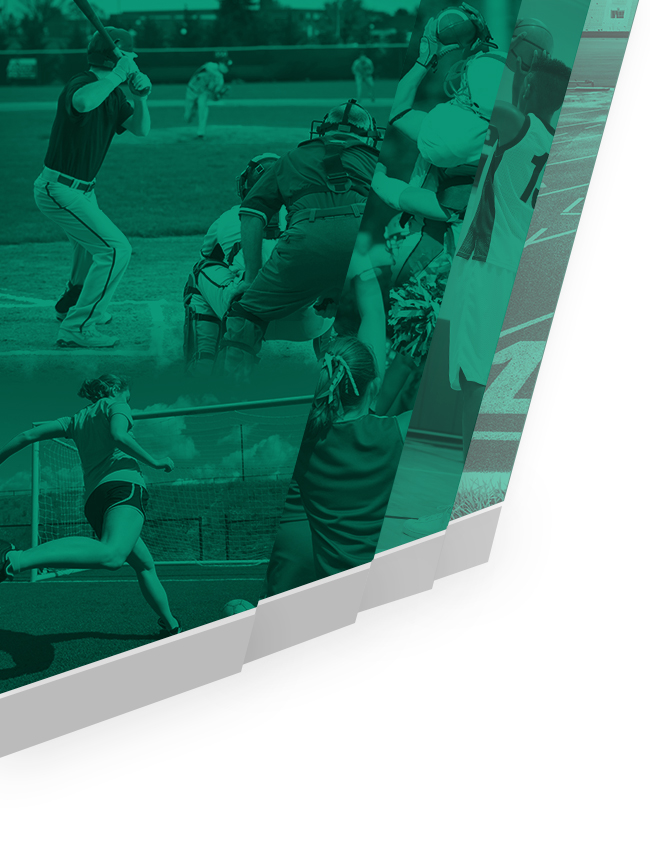 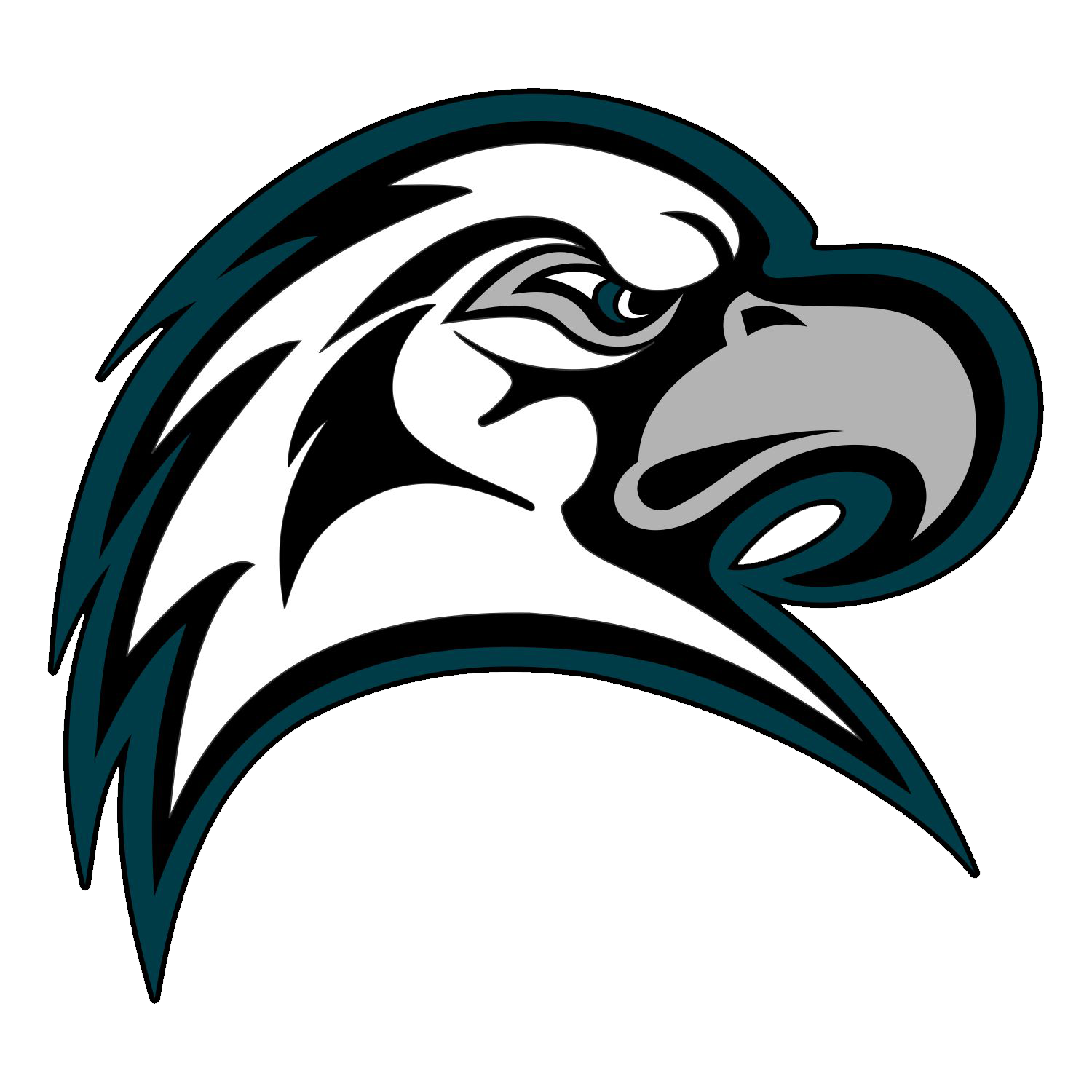 ECHS scored three runs in the third inning. They scored on a single by RACHAEL ESTRADA, an error, and a passed ball.